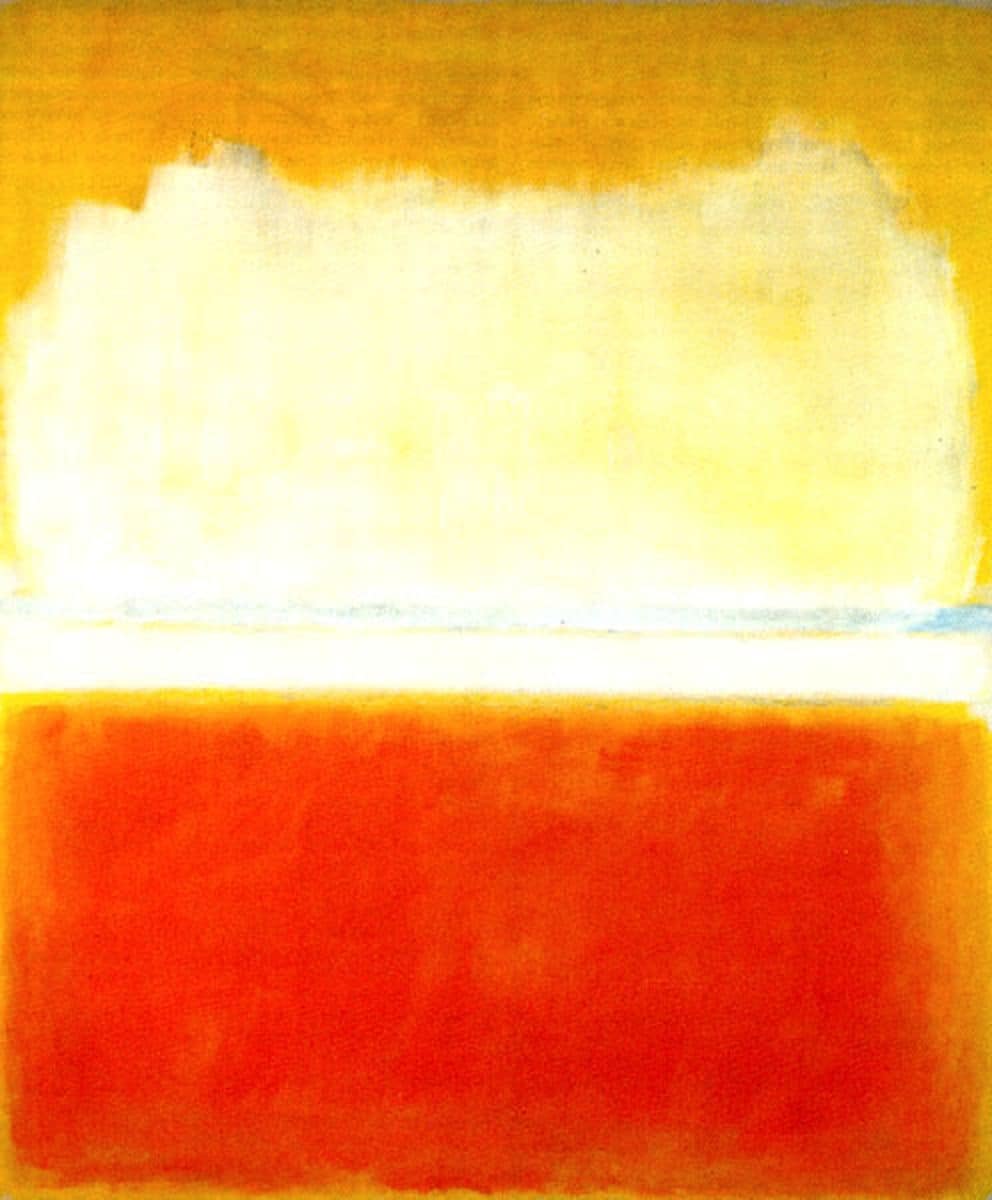 The Tao that can be told is not the eternal Tao.
The name that can be named is not the eternal name.
The nameless is the beginning of heaven and earth.
The named is the mother of ten thousand things.
Ever desireless, one can see the mystery.
Ever desiring, one can see the manifestations.
These two spring from the same source but differ in name;
this appears as darkness.
Darkness within darkness.
The gate to all mystery.

A mind free of thought,
merged within itself,
beholds the essence of Tao
A mind filled with thought,
identified with its own perceptions,
beholds the mere forms of this world

How deep and mysterious this unity is
How profound, how great!
It is the truth beyond the truth,
the hidden within the hidden
It is the path to all wonder,
the gate to the essence of everything!

Tao called Tao is not Tao.

Names can name no lasting name.

Nameless: the origin of heaven and earth.
Naming: the mother of ten thousand things.

These have the same source, but different names.
Call them both deep —
Deep and again deep:

The gateway to all mystery.

Heaven and earth
begin in the unnamed:
name’s the mother
of the ten thousand things.

Two things, one origin,
but different in name,
whose identity is mystery.
Mystery of all mysteries!
The door to the hidden.

This first poem contains the essence of the entire Daodejing; there are over 170 translations of it in English alone. How relieving is it to see a scripture of an ideology say, as its first thing, to not mistake its words, nor the words of any of its adherents, for the truth! Instead of studying God’s word, let’s experience God and have her tell us directly. To think of all the suffering caused by fundamentalism… 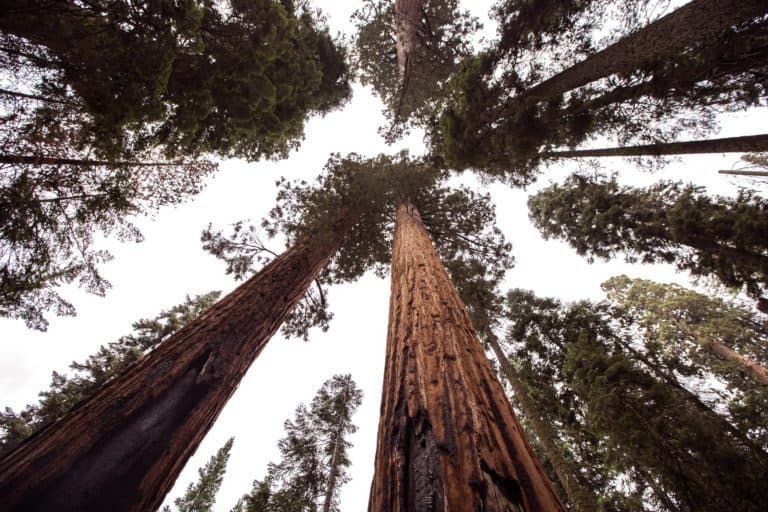